Airport Security Checks: a Walk in a Genetically Engineered Park 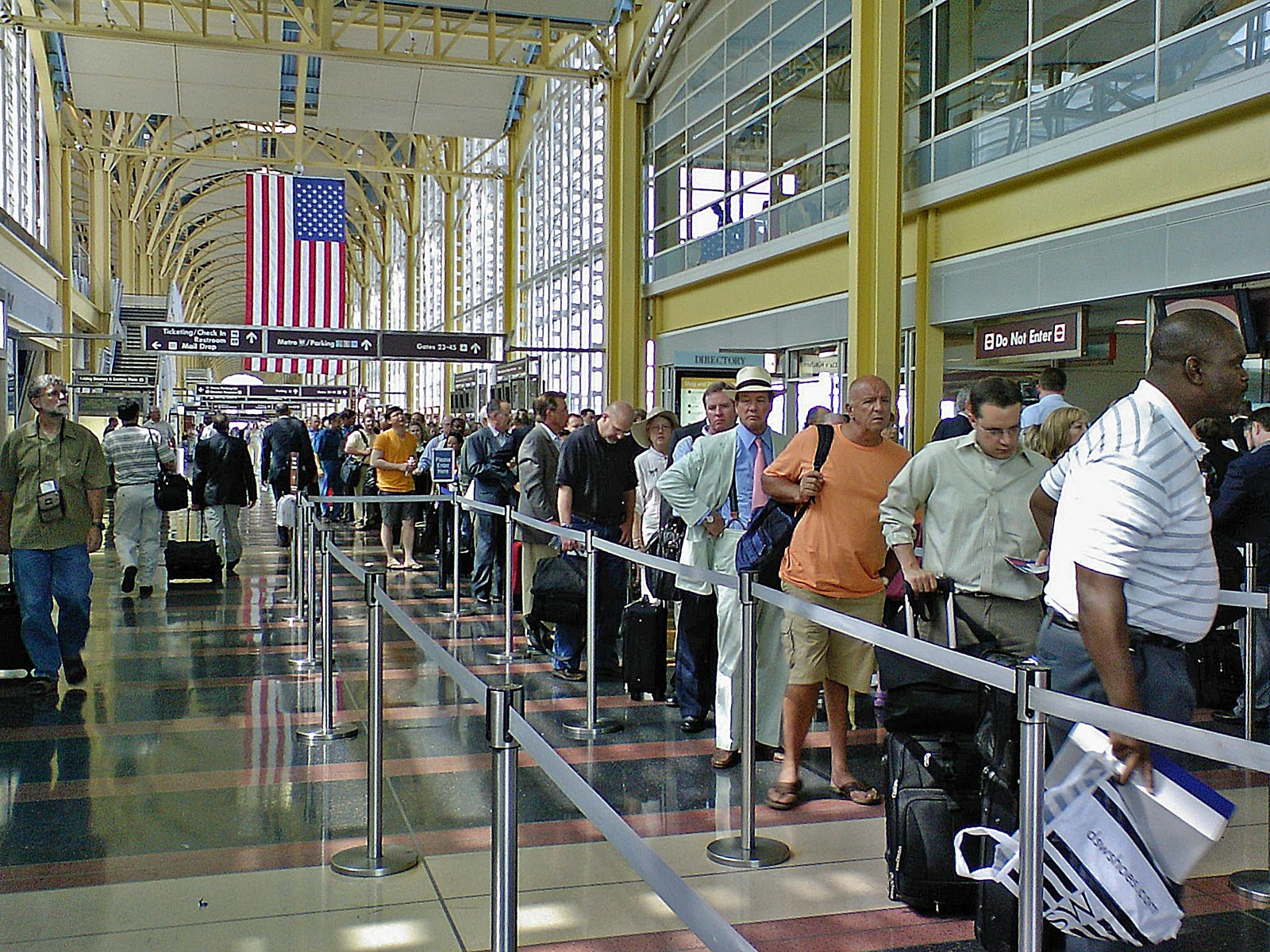 Imagine getting to the security checkpoint at the airport, after standing in line for hours, only to get completely violated by a TSA for accidentally leaving your belt on. Now imagine taking a nice stroll through a garden and walking onto your flight right on time. Well, with a new breakthrough by researchers at Colorado State University, the latter experience may soon be possible. This might sound crazy, but it isn’t as far-fetched as you might think. In fact, researcher June Medford has recently genetically engineered plants to detect certain chemicals and signal their presence. This could mean that airports could have plants that change color when in the presence of materials that are forbidden on airplanes, such as TNT. Not only that, but these same plants could be connected to webcams that detect the color change and signal an alarm before the people walking through notice the change themselves.

So, instead of standing in line to go through the metal detectors, you could one day be able to stroll through a garden of genetically engineered plants, and only go through other security checks if the plants change color!

All of this has become possible through biotechnology, which has allowed scientists to come up with new and creative ways to harness the power of nature and use it to humanity’s benefit in sustainable ways. While making metal detectors takes extreme amounts of energy and the use of fossil fuels, growing genetically engineered plants would only require seeds, sunlight, and water.