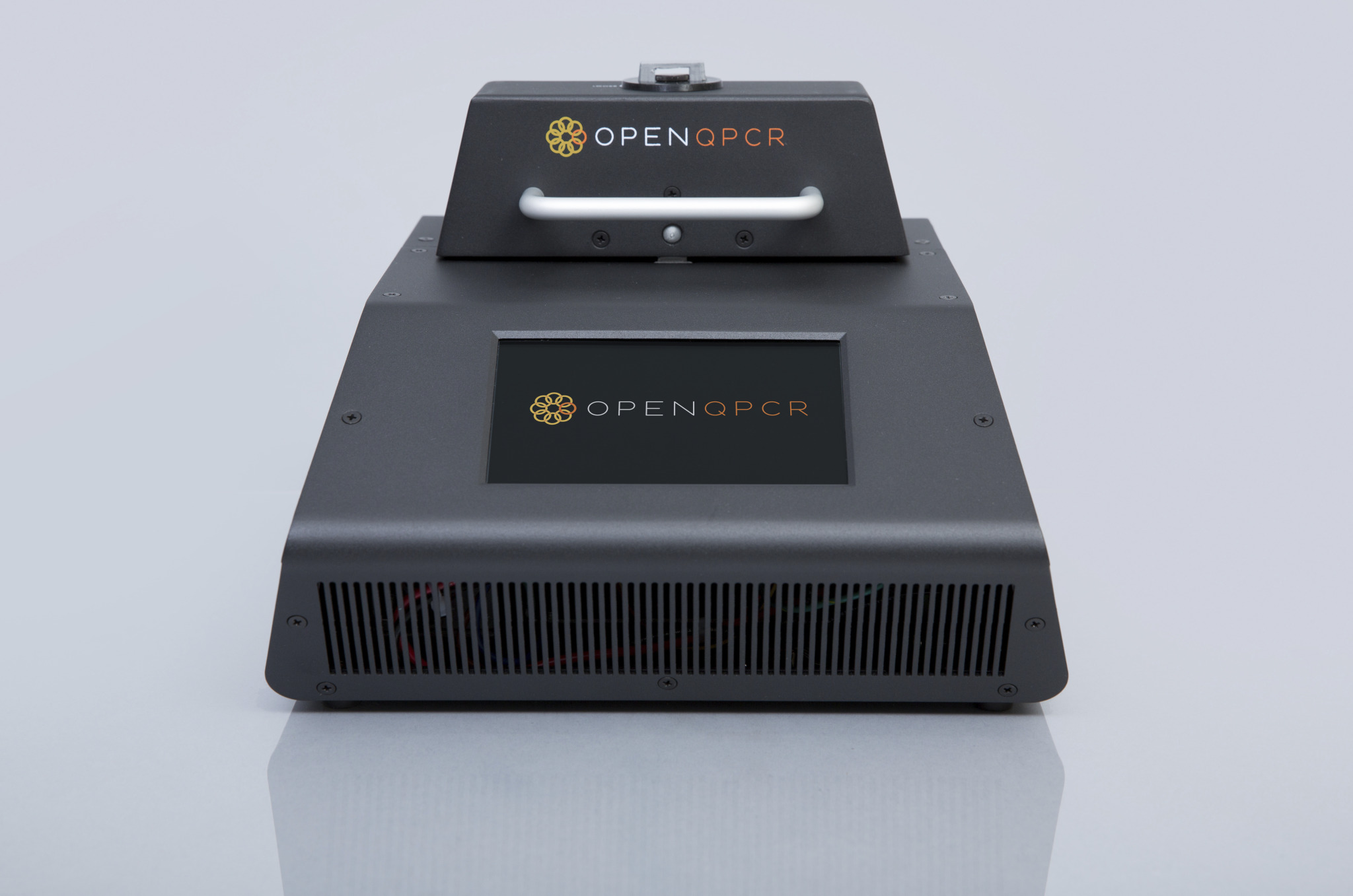 Josh Perfetto and his team at Chai Biotechnologies are making the dreams of biohackers come true with their new Kickstarter project that will make qPCR technology available worldwide at less than 1/10th the industry price. Chai biotechnologies is a biotech start up based in Santa Clara, CA. with a mission of “making biological technologies more useful and accessible to all”. The company has developed a machine called Open qPCR to make an essential technology available to those without industry resources.

"With Real-Time PCR thermocyclers typically costing $20,000 and up, this technology was simply unaffordable to lesser funded university labs, institutes in developing countries dealing with emerging epidemics, and the growing DIYbio/maker movement. With Open qPCR, we've lowered the cost of the Real-Time PCR reaction by an order of magnitude."

Real-Time PCR is a cool and powerful technology with relevant applications. The technology works by amplifying a specific DNA sequence, making billions of copies of it so that it can easily be detected. E. Coli DNA would normally be hard to detect on a spinach leaf, but this technology allows the potentially deadly bacteria to be easily identifiable through the amplification process. Other practical applications are detecting diseases like Ebola or a gene mutation that could cause cancer.

The Kickstarter project has already more than doubled its fundraising goal of $50,000 with twenty-two days to go. Although backers have pledged money to finance the costs of making the Open qPCR machines, some of the money will be allocated towards sending machines to West African health clinics to help fight Ebola.

The project has also developed other tools like its diagnostics software and PCR reagents to keep user costs down. The machine, software and reagents are all open source. Everything is easy to take apart and manipulate for your specific needs because the products were created to be a platform for further development.

This project furthers the trend of trying to make advanced and usually expensive scientific tools more accessible to enthusiasts, students and labs without enough financing.

Check out the Kickstarter project here!