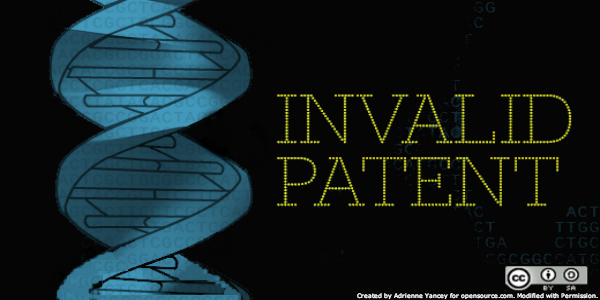 Imagine if somebody patented the book. Or a nut-and-bolt. This is how Tony Fong of Genome Web Daily news would compare the patenting the CRISPR-Cas9 gene editing technology, recently awarded to the Broad Institute. In the same way that any modern mechanics would be impossible without the use of basic tools, the future of cost-effective and relatively simple gene editing depends on the wide adoption of the CRISPR-Cas9 gene editing system, which he considers to be foundational technology. CRISPR sequences, which stand for “clustered regularly interspaced short palindromic repeats”, have been known for a long time, as has the Cas9 enzyme. Feng Shang and his team reprogrammed Cas9 enzyme to target human DNA, turning it into one of the cheapest and simplest methods for DNA cleavage. For the last 2 years, the method has been adopted as part of products of major biotech firms, such as Editas, Thermo Fisher Scientific, Sigma-Aldrich, and Origene.

In 2010, the US Supreme Court ruled that human genes cannot be patented. However, with the awarding of this patent, the genes themselves remain open source, but the access to them may become highly restricted. This is akin to allowing for the free use of words, but monopolizing their placement between the pages of a book. If synthetic biology is to open the door to revolutionary cures for human diseases and the many other mind-bending possibilities it offers, the tools to access the genes we choose to modify must be freely available.