CRISPR and the future of Synthetic biology

CRISPR engulfed in Intellectual Property debacle. What will this fight mean for the future of Synbio?

You are here:
May 22, 20141 CommentBlogBy Genome Compiler Media Team 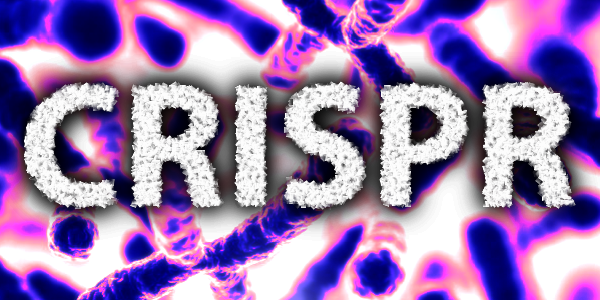 The United Kingdom’s Independent has released details of a debate amongst the originators of the CRISPR method of genome engineering continuing to rage this May. This battle for the monetary spoils of such a tremendous scientific advancement has gripped former colleagues at premier institutions on two continents. As the French team of Dr. Emmanuelle Charpentier at the Helmholtz Center for Infection Research and American team of Dr. Jennifer Doudna at the University of California, Berkeley go head to head in addressing the all-important issue of research commercialization, Synthetic Biology’s most important hurdle is brought to the forefront of the industry.

Both sides have indeed acknowledged contributions from the other, although the debate rests in which side is responsible for the principle discovery behind the technologies most important to CRISPR. Considering the gravity of the breakthroughs behind the processes under consideration, the payouts for whichever side emerges as victor could be absolutely staggering. Both teams have been approached by Venture Capital groups in their respective countries with the European team entertain a $25 million commercialization proposal through CRISPR Therapeutics and the American team striving for a $43 million deal as Editas Medicine. For now there is no clear winner in the CRISPR fiasco as patent attorneys from around the globe pour in to sort out such a mess.

Enormous numbers such the tens of millions at stake between the French and American CRISPR teams are of course incredibly significant to the parties in question, although, one must ask what the implications of this ongoing debate will be as synbio breakthroughs become all the more regular. There is no doubt that and increase in struggles for intellectual property will hinder collaboration in a field so nascent that proper cooperation can shave years off between the emergence of major advancements.

Also at issue is the future of proprietary technologies and their potential as a universal necessity in the industry as CRISPR may prove to be. With abilities as influential as the CRISPR method remaining the property of a sole entity there is a strong possibility innovation can be gravely affected across the board. As the dust settle around this particular dispute the lawyers responsible for a resolution and the scientific community at large will hopefully push the argument in the most beneficial direction for the sake of the entire of the synthetic biology community.

At the root of the problem is the simple fact that the ideas of the commercialization of findings following institutional breakthroughs in synthetic biology are a relatively new phenomenon, without a standard paradigm of ownership rights among the growing number of players in the industry. Without a consensus of how to treat the monetization of leaps in synbio’s scientific understanding, potential fruitful partnerships in laboratories around the world will fall to skeptics with fears of sharing the proverbial golden goose.