Engineering an End to the Food Crisis 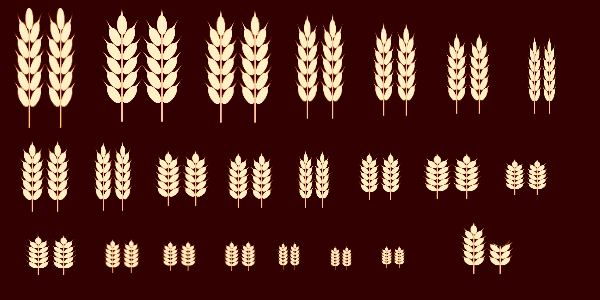 After years of work, Dr. Jorge Dubcovsky and his team have successfully created a draft sequence of the genome of bread wheat. This is a step towards the sequencing of the entire hexaploid genome of bread wheat, the ultimate goal of the International Wheat Genome Sequencing Consortium. This would be an invaluable tool for plant biologists and synthetic biologists who want to study and improve the genetic makeup of wheat, in order to produce a more resilient crop to feed the world’s ever-increasing population.

A better understanding of wheat's genetic programming, along with the ingenuity and creativeness of synthetic biologists worldwide, could help stave off or eliminate the looming food crisis.

Given how important food production is to every person alive, it is somewhat alarming that the United States government allocates only 1% of its biomedical research budget to plant studies. This makes the most recent achievement by Dubcovsky, Professor at the University of California Davis, all the more significant.

As Dubkovsky puts it, “The development of genome specific primers, which used to take several weeks of work, can now be done in hours. Mapping of any sequence to the specific chromosome arm can now be done in silico in minutes. In addition to the acceleration of day to day work in wheat genetics, this resource has made possible analyses and discoveries at the genome level that were not possible before."

Wheat is one of the most important grains in the world, and is grown on more farmland than any other crop in the world. A better understanding of its genetic programming, along with the ingenuity and creativeness of synthetic biologists worldwide, could help stave off or eliminate the looming food crisis. This is an ever more pressing issue, as the world population surges ever upwards.