You are here:
January 8, 2015Leave a commentBlogBy Genome Compiler 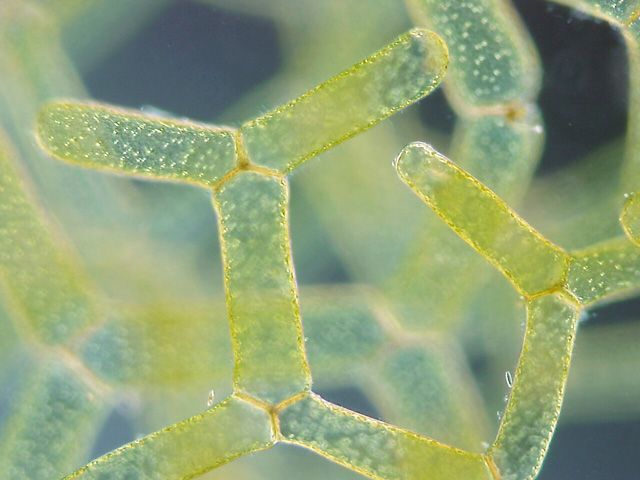 Bio-agriculture companies are using technical loopholes to avoid regulations by utilizing new methods for gene editing. Since 1986, the Agriculture Department (AD), Environmental Protection Agency, and the Food and Drug Administration share the oversight of crops. Usually GMOs fall under the jurisdiction of the AD, which is responsible for protecting American crops from plant pests. In the past, biotech companies introduced foreign genes from plant viruses into crops with bacteria, which requires the oversight of the AD.

These regulations would normally restrict start-up entry in this market, however certain loopholes will give rise to more opportunities in this area. For example Cellectis, a biotechnology company only edits existing DNA in the plant’s genome to avoid AD regulation. Some companies have found new ways to introduce new genes without AD oversight such as Scotts Miracle-Gro. This biotech company uses a gene gun instead of bacteria to inject DNA into plant cells and only inserts genetic material from other plants.

Regulations can impede the development of new agricultural products as a financial burden or through significant time delay in the bureaucratic review. Based on an industry-sponsored study, on average, large companies spend 136 million USD developing a new genetically modified crop and allocate 35 million USD toward regulatory costs. Also, the Agriculture Department review of the modified crop can take between two and five years. Avoiding the jurisdiction of the AD will hopefully drive competition in this area and expedite the development of innovative agricultural products.

Many researchers argue that turning off a gene in a plant or making a small alteration in an existing gene could also occur naturally through random mutations and should be treated as such.

“Those are basically comparable to what you get from conventional breeding,” said Neal Gutterson, vice president of agricultural biotechnology at DuPont Pioneer, a seed company. “We certainly hope that the regulatory agencies recognize that and treat the products accordingly.”

Yet finding ways to avoid any oversight at all might be dangerous for bio-agriculture companies. Dodging hurtles placed by the AD may cause the public to lose trust in an already extremely controversial industry.

Check out the original article here.