How to Teleport Life at the Speed of Light 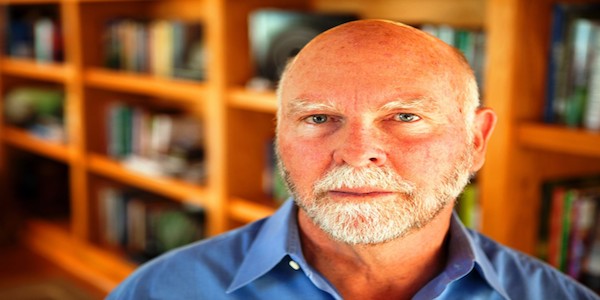 In Craig Venter's new book Life at the Speed of Light: From the Double Helix to the Dawn of Digital Life

he describes the innovative future of synthetic biology. Craig Venter explains that with the use of super computers mankind will have the ability to design and code DNA and then have the ability to print that DNA out. This technology would lead to mass distribution to cures and medicine at the touch of the entire world's fingertips.

"Craig Venter... announced the creation of a new life form.  Synthetic life.  Genetically coded on a computer, and popped to life.  Specifications dropped in by a human hand.  Self-replicating and ready to go.  It was a bombshell in biology circles.  The rest of the world is still taking it onboard.  Now Venter’s talking about it as a challenge to our understanding of life itself"(Ashbrook).

Craig Venter headed the first project that successfully coded and synthesized an entire bacteria. He is renowned for being one of the first biologist to sequence the human genome and was recognized as Person of the Year in 2008 by TIME magazine. Craig Venter is at the forefront of synthetic engineering and is currently working on such topics at the JCVI (John Craig Venter Institute). His work moves in a direction that would potentially help solve global issues such as: cancer, disease, hunger, climate change, and the decrease of natural resources.