And if you're not sure what that is, check out the latest one-minute tutorial videos.
Genome Compiler's combinatorial design feature easily generates and filters multiple sequence combinations at any given layer, whether it be on part, amino acid or DNA level.

Not quite sure which promoter will produce the highest transcription rates? Try them all. All you do is drag the other promoters onto the existing one and then simply choose which combinations you'd like to order for testing. It's the same for other parts such as ribosome binding sites or coding sequences. You can seamlessly design, select, filter, export and order your chosen combinations - all in a few clicks.
Rather than having to manually generate all the different sequence combinations for testing, Genome Compiler automatically and instantaneously calculates an exhaustive list for you according to your specific combinatorial project.
This new feature will save an extensive amount of time and resources by decreasing your development cycle and in turn allowing you the user to test more combinations. 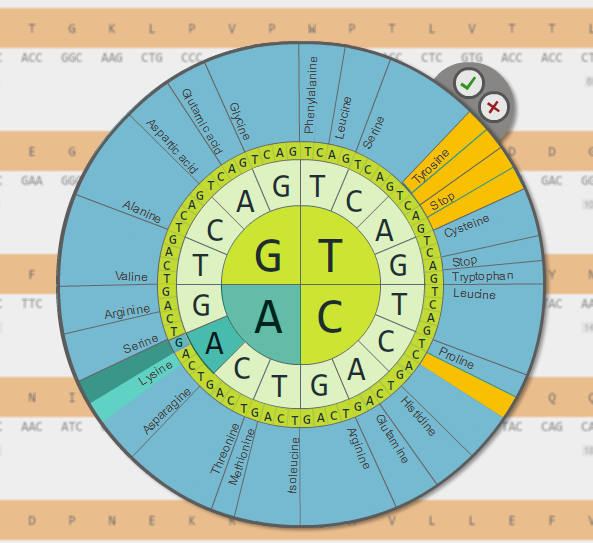