Sequence annotation is one of the most important steps of a genetic project. As a project progresses, it is crucial to be able to identify regions of interest in a sequence in order to fully understand the function of the sequence. Thus, molecular biologists must create quality annotations when working with a DNA sequence.

Originally, this process was performed by hand on paper. Even with DNA design going digital, many people still follow the traditional sequence annotation method involving manually adding notes and markers to a sequence. This requires you to manually search through a sequence to find the specific region you are looking for and then add in the annotation. While manual annotation is very thorough, it is also very laborious and tedious, especially for large projects. It doesn't help that most molecular biology software tools have poor user interface, further complicating the process.

You can avoid this hassle by using the auto annotation feature on Genome Compiler. Genome Compiler uses the BLASTN single blast nucleotide algorithm that searches through different repositories and databases of parts to look for pre-existing annotations that can be found on the current sequence, and automatically identifies coding sequences, RBS sequences, promoters, restriction sites, and other useful parts in your sequence. The database includes the auto annotation library of coding sequences, promoters, and other parts that comes pre-loaded on Genome Compiler, as well as a user’s individual annotation library of uploaded parts. Before running the blast, users have the option of adjusting the stringency of the search to try to pick up annotations that are not a 100% match. There is still some level of customization in the auto annotation process, as users can choose which annotations to designate as main layer and sub-layer.

Here is an example of auto annotation of vector pET28a on Genome Compiler: 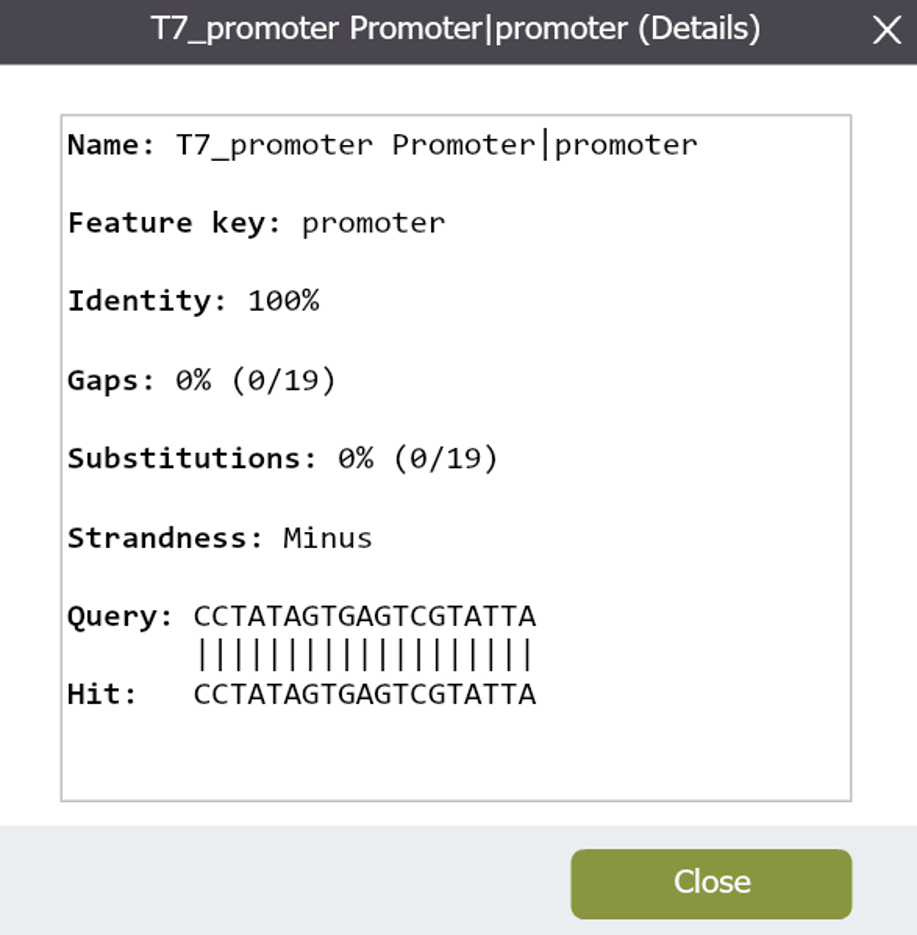 For those who still prefer the precision of manual annotation, you can do that using the software as well. But as you can see, the auto annotation feature significantly reduces the time you need to dedicate to annotating your sequence. Check out this webinar for a more detailed explanation of both of these processes on Genome Compiler.