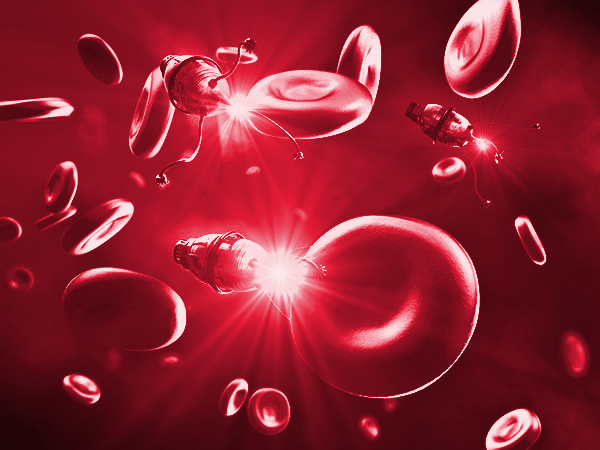 These surgical Nano-robots would revolutionize and replace the expensive cost, time, and efforts that all surgery entails. This saline solution would be cost effective, universally transportable by syringe and would not require anesthesia. Previous experiments involving the injecting of cells with cancer drugs, proteins and growth factors have been performed and continually tested. Although this saline droplet has yet to be perfected, it has the potential to change the face of surgery and all other aspects of medicine.