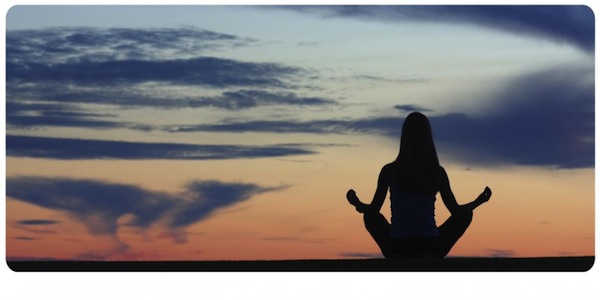 Have you ever taken a few minutes out of your day to meditate? The practice of meditation is believed to restore calm, decrease stress, and create inner peace. Among many others, these emotional benefits of the calming practice have been well known for thousands of years, but this is no longer the only reason to achieve inner peace; scientists have recently discovered physical health benefits, specific molecular changes in the body, that occur following a period of meditation.

Scientists conducted a study to compare the effects of a day of meditation on a group of experienced meditators with a group of untrained people who spent the day participating in quiet but non-meditative behaviors. The results of the study showed that after 8 hours, the group of meditators revealed a variety of genetic and molecular changes. Notably, this included decreased levels of pro-inflammatory genes, associated with quicker physical recovery from a stressful or traumatic situation. The scientists who conducted the experiment are confident that this is the first study that presents an alteration in gene expression as a result of the practice of mindfulness meditation. Its important to note that numerous other DNA-modifying genes did not differ between groups at the end of the day, indicating that meditation practice has an influence only on specific regulatory pathways. This newly discovered mind and body connection provides scientific evidence that supports the health and emotional benefits of a mindful practice that have been endorsed for years by meditators all over the world. If you have never attempted to meditate, this is another incentive to give it a try. As human beings, we put ourselves through massive amounts of stress, and five minutes in a peaceful state of mind can have an incredible effect on the human body - there’s nothing to lose, and plenty to gain.

genetic engineeringgeneticsmeditationsynthetic biology
About the author